Low-intensity ultrasound can change your mind 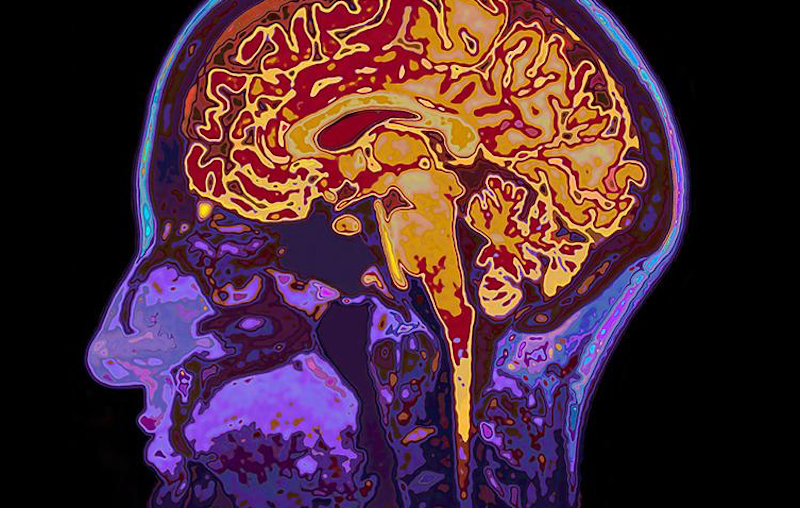 Imagine working in your office while the sun is shining outside. Thinking about what you could be doing instead of working is an example of "counterfactual thinking".
New research in primates has shown for the first time that counterfactual thinking is causally related to a frontal part of the brain, called the anterior cingulate cortex. And scientists have proven that the process can be changed by targeting neurons (nerve cells) in this region using low-intensity ultrasound. The study was led by Dr Elsa Fouragnan, Lecturer in Psychology at the University and published in Nature Neuroscience. For more information see the IDTechEx report on Bioelectronic Medicine 2019-2029.
Counterfactual thinking is an important cognitive process by which humans and animals make decisions - not only based on what they are currently experiencing, but by comparing their present experience with potential alternatives. In typical circumstances, should these alternatives become available in the near future, one would adaptively switch to them. For example, if the sun was shining while working, one would go out and enjoy the sun as soon as work is done.
If neurons in the anterior cingulate cortex are not working properly, then it would not be possible to switch to alternative options, even when these alternatives are the best available. Scientists believe that this is what happens in some psychiatric conditions where people are stuck in dysfunctional habits.
The study showed for the first time how low-intensity ultrasonic waves can be used to non-invasively, and with pinpoint accuracy, modulate normal brain function - affecting counterfactual thinking and the ability to switch to better alternatives.
The research, conducted in macaque monkeys, follows previous work highlighting the safeness of the non-invasive ultrasound technique and its effect on the brain.
In the study, the macaques were tasked with finding a treat from a variety of options. They quickly learned which one was best, but the 'best' option was not always available to choose. Thus, they had to keep it in mind for when it became available again.
After showing that the cingulate cortex was linked with remembering which option was best, researchers used low intensity ultrasound to modulate the activity in this brain region and see its effect on behaviours. When the neurons were stimulated, their counterfactual thinking was impaired.
Dr Fouragnan explained why the findings were so significant and what it could mean for future treatment: "This is a really exciting study for two main reasons - firstly because we discovered that the cingulate cortex is crucial to help switch to better alternatives, and secondly because low-intensity ultrasound can be used to reversibly change brain activity in very precise part of the brain," she said.
Ultrasound is well known as an imaging tool - in pregnancy, for example - but it can also be used as a therapeutic method, particularly for safely modulating brain activity. This is possible because the mechanical vibrations caused by ultrasonic waves can cause the generation or suppression of electrical signals in the brain, which in turn can be used to restore normal brain function.
Dr Fouragnan continued: "Ultrasound neurostimulation is an early-stage, non-invasive therapeutic technology that has the potential to improve the lives of millions of patients with mental health conditions by stimulating brain tissues with millimetre accuracy. Presently, neuromodulation techniques do exist for humans, to help people with conditions such as major depression or Parkinson's. But there are no techniques that have this level of accuracy while remaining non-invasive. It's still early stages and the next stage is for further trials to be conducted in humans, but the potential is very exciting."
Source and top image: University of Plymouth
Learn more at the next leading event on the topic: Healthcare Sensor Innovations USA 2020

The various forms of medical imaging & how AI can enhance them
Bionic Eye that Works Like the Real One
Novel Electric Impulses Relieve the Pain
Philips Launches Wearable for Early Patient Deterioration, COVID 19