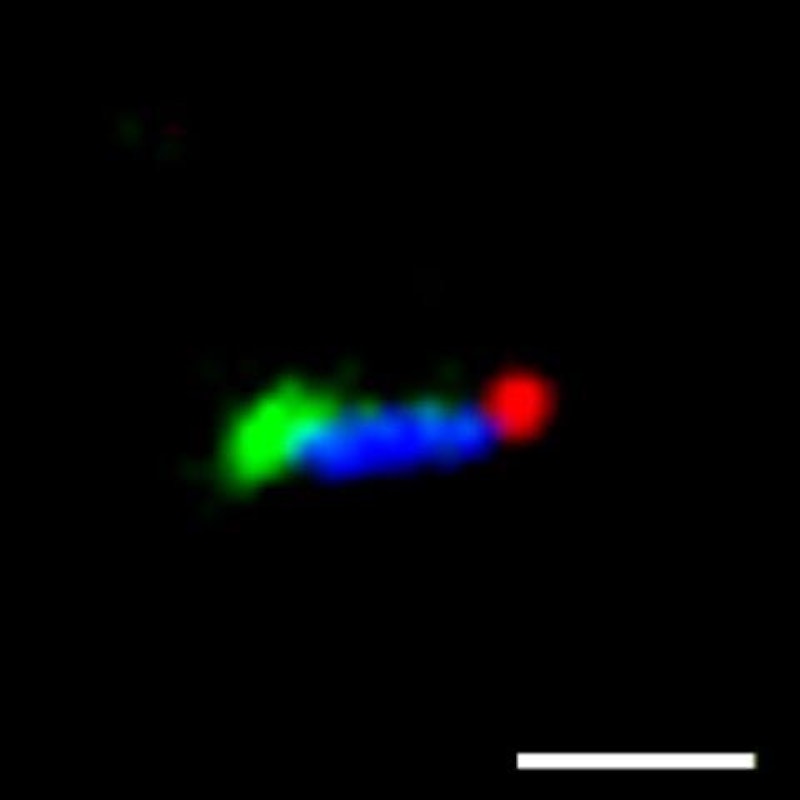 DNA assembled into nanostructures such as tubes and origami-inspired shapes could someday find applications ranging from DNA computers to nanomedicine. However, these intriguing structures don't persist long in biological environments because of enzymes called nucleases that degrade DNA. Now, researchers have designed DNA nanostructures that can heal themselves in serum. They report their results in ACS' journal Nano Letters. For more information see the IDTechEx report on Synthetic Biology 2018.
Someday, doctors could introduce DNA nanostructures to the human body to diagnose diseases or deliver medications, among other applications. But first, they must find a way to protect or repair the molecules when nucleases attack. Researchers have developed several approaches to stabilize the structures in serum, such as chemically modifying or coating the DNA. However, making this stabilized DNA can be expensive and time-consuming, and the modifications could affect the nanostructures' biocompatibility or function. So, Yi Li and Rebecca Schulman wanted to develop a self-repair process that could substantially extend the lifetime of DNA nanostructures.
The researchers designed DNA nanotubes that self-assemble from smaller DNA "tiles." In serum at body temperature, the nanostructures degraded within only 24 hours. However, when the researchers added extra tiles to serum containing the nanotubes, the building blocks repaired damaged structures, extending their lifetimes to more than 96 hours. By labeling the original nanotubes and the extra tiles with differently colored fluorescent dyes, the team determined that the additional small DNA pieces repaired the degrading structures both by replacing damaged tiles and by joining to the nanotube ends. The researchers developed a computer model of the process that indicated DNA nanostructures could be maintained for months or longer using the self-healing method.
Source and top image: American Chemical Society
Learn more at the next leading event on the topic: Healthcare Sensor Innovations USA 2020