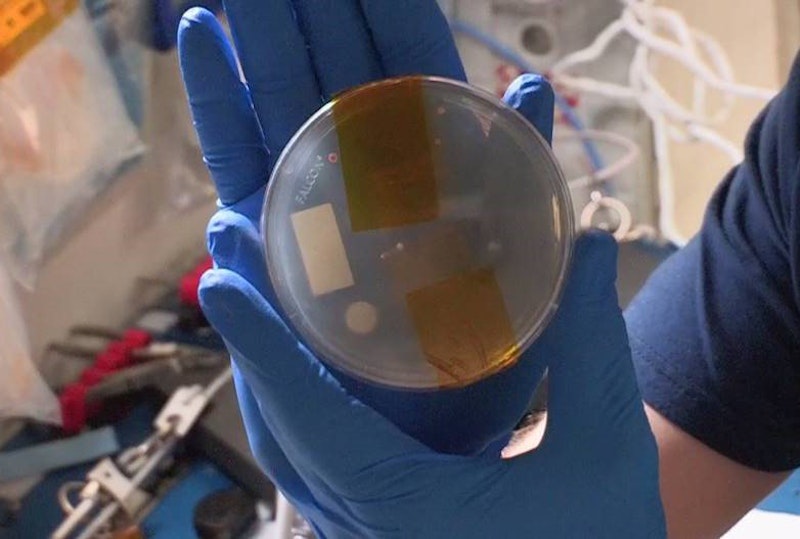 For the first time, astronauts have used CRISPR/Cas9 technology to edit DNA in space. The gene editing technique was deployed on the International Space Station (ISS) to induce targeted breaks in the yeast genome. Molecular changes left behind as yeast repair these breaks will provide clues about how cells repair their DNA in space. This investigation was co-led by student winners of the 2018 Genes in Space national science competition co-founded by Boeing and miniPCR Bio. For more information see the IDTechEx report on Synthetic Biology 2018.
The CRISPR-induced DNA lesions are intended to mimic genetic damage caused by cosmic radiation, a serious risk facing space travelers. Though cells have means of correcting DNA damage, errors in the repair process can lead to negative health consequences including cancer. Understanding how DNA repair mechanisms function in space will support the development of better safeguards for space explorers.
This Genes in Space study is the fruit of a multi-center collaboration between scientists and engineers at NASA's Johnson Space Center, the Whitehead Institute for Biomedical Research, miniPCR Bio, and Boeing. The study was designed by David Li, Aarthi Vijayakumar, Rebecca Li, and Michelle Sung, the team of students that won the 2018 Genes in Space contest while attending Mounds View High School and Woodbury High School in Minnesota. NASA microbiologists Sarah Wallace and Sarah Stahl helped the team develop their idea and ready their experiment for spaceflight, and astronauts Christina Koch and Nick Hague executed the experiment aboard the ISS.
CRISPR/Cas9 joins a growing portfolio of molecular biology techniques available on the ISS National Lab, an expansion due in part to the multi-year collaboration between NASA's Johnson Space Center and the Genes in Space program. This study represents the first demonstration of genetic modification of living organisms in space, a crucial milestone in the development of complete molecular biology workflows on orbit.
Source and top image: MiniPCR
Learn more at the next leading event on the topic: Healthcare Sensor Innovations USA 2020