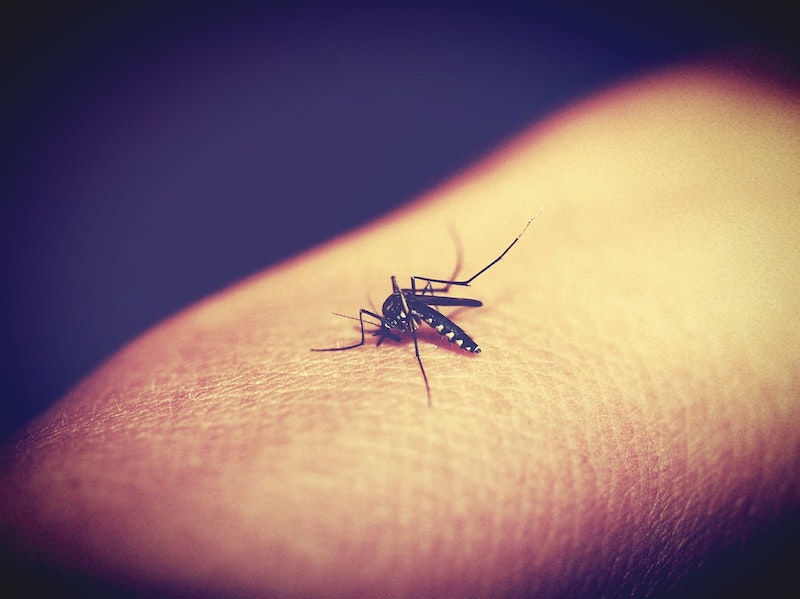 INL - International Iberian Nanotechnology Laboratory and ICVS - Research Institute for Life and Health Sciences/University of Minho will develop a device that allows the early diagnosis of malaria, in a fast and reliable way, and at an accessible cost. This joint effort results from the successful application to the ATTRACT Program, a European initiative bringing together key research and industry, to bring the next generation of imaging and detection technologies. For more information see the IDTechEx report on Biomedical Diagnostics at Point of Care 2019-2029.
Over the course of a year, both institutions, based in Braga, will work using the technology of graphene-based sensors, developed at INL.
The new device should be able to detect the five different strains of the Plasmodium parasite capable of infecting humans through non-invasive methods, by simply collecting a sample of saliva. The new rapid test resulting from this project will allow the analysis of the DNA of each of the strains and allow a precise diagnosis, taking advantage of the high sensitivity of graphene, in addition to detecting the presence of the disease, even in cases in which patients do not yet evidence symptoms, which is crucial for early treatment.
Stable, reliable and inexpensive
Another advantage of graphene is its high stability, which makes it particularly suitable for use in tropical environments, characterized by large variations in temperature and humidity, as well as the fact that it has a lower cost compared to the alternatives currently available for DNA analysis, in addition to not requiring the handling by specialized personnel. With all these features, the new device will be especially suitable for use in places with limited resources. The new diagnostic technique may have the potential of being applied to the detection of other infectious agents.
Malaria is an infectious disease transmitted to humans through mosquito bites, accounting for half a million annual deaths in several areas of the world where malaria is endemic or prevalent. The elimination of this disease is one of the stated objectives in the United Nations Millennium Goals. In this sense, the reduction of malaria prevalence globally stresses the need for having accurate and reliable diagnostic tools.Increased mobility and climate change have brought new challenges to malaria detection, not only in areas where the disease is already known but also in developed countries.
Source: International Iberian Nanotechnology Laboratory
Top image: Pixabay