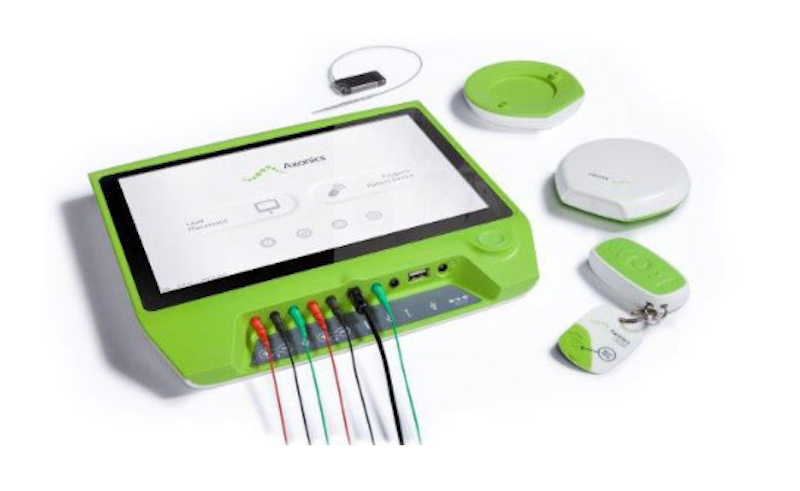 Axonics Modulation Technologies Inc, a medical technology company that has developed and is commercializing novel implantable rechargeable sacral neuromodulation devices for the treatment of bladder and bowel dysfunction, announced that surgeons have begun implanting commercial patients with the Axonics r-SNM® System at Sanford Health facilities. For more information see the IDTechEx report on Bioelectronic Medicine 2019-2029.
Sanford Health, headquartered in Sioux Falls, South Dakota, is one of the largest rural health systems in the United States, with 44 hospitals and 1,400 physicians in 26 states and nine countries. Axonics and Sanford have a formal agreement permitting commercial sale of the Axonics r-SNM System into Sanford facilities. Sanford Health in Sioux Falls was one of the sites for the Axonics ARTISAN-SNM pivotal clinical study.
"I appreciate the commitment Axonics has made to innovate in this space," said Kevin Benson, M.D., a urogynecologist at Sanford Health who also served as an investigator in the Axonics pivotal clinical study. "I've already treated several commercial patients since the FDA approval in early September and I've noted excellent and consistent results. This device represents an exciting alternative in sacral neuromodulation." 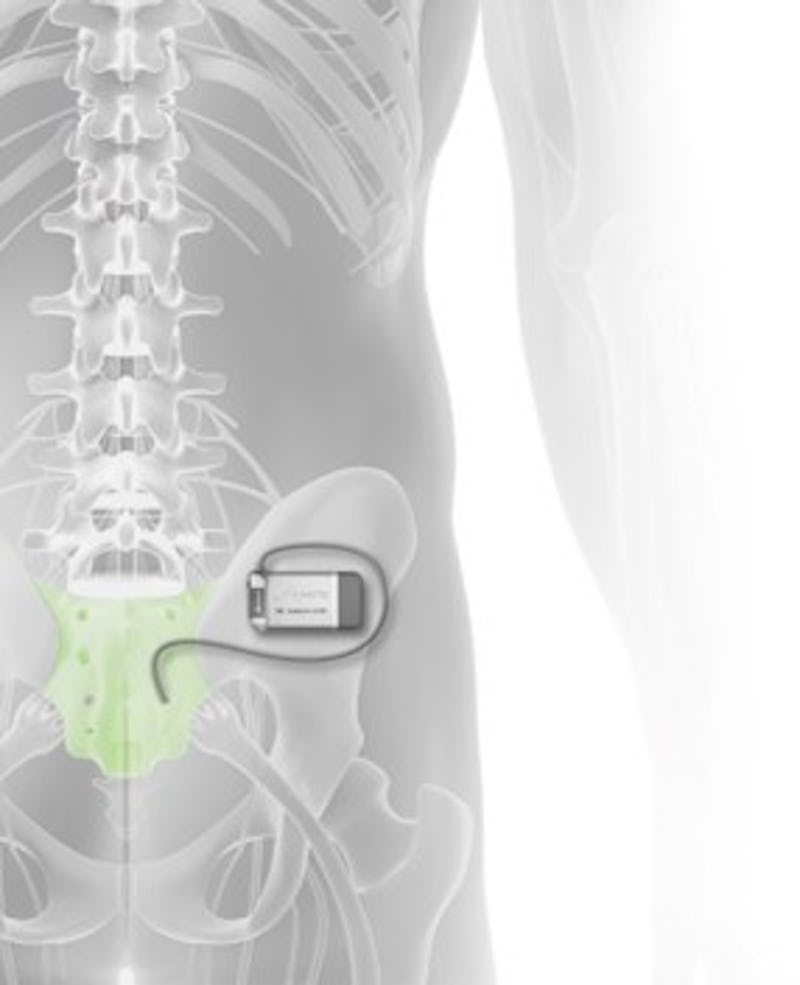 The implantable, long-lived, rechargeable, full-body MRI compatible Axonics r-SNM System was recently approved by the U.S. Food & Drug Administration for patients suffering from overactive bladder, urinary retention and fecal incontinence.
Raymond W. Cohen, CEO of Axonics, commented, "Sanford Health is one of a growing number of regional and national IDNs (integrated hospital delivery networks) and ambulatory surgery centers that have entered into agreements with Axonics since we received the first FDA approval in September. The pace at which we are signing agreements is quickening given the second FDA approval this November for all urinary indications. We are grateful for the opportunity to work with Sanford and could not be more pleased with the response to our product offering from the SNM implanting community."
Source and top image: Axonics Modulation Technologies Inc
Learn more at the next leading event on the topic: Healthcare Sensor Innovations USA 2020