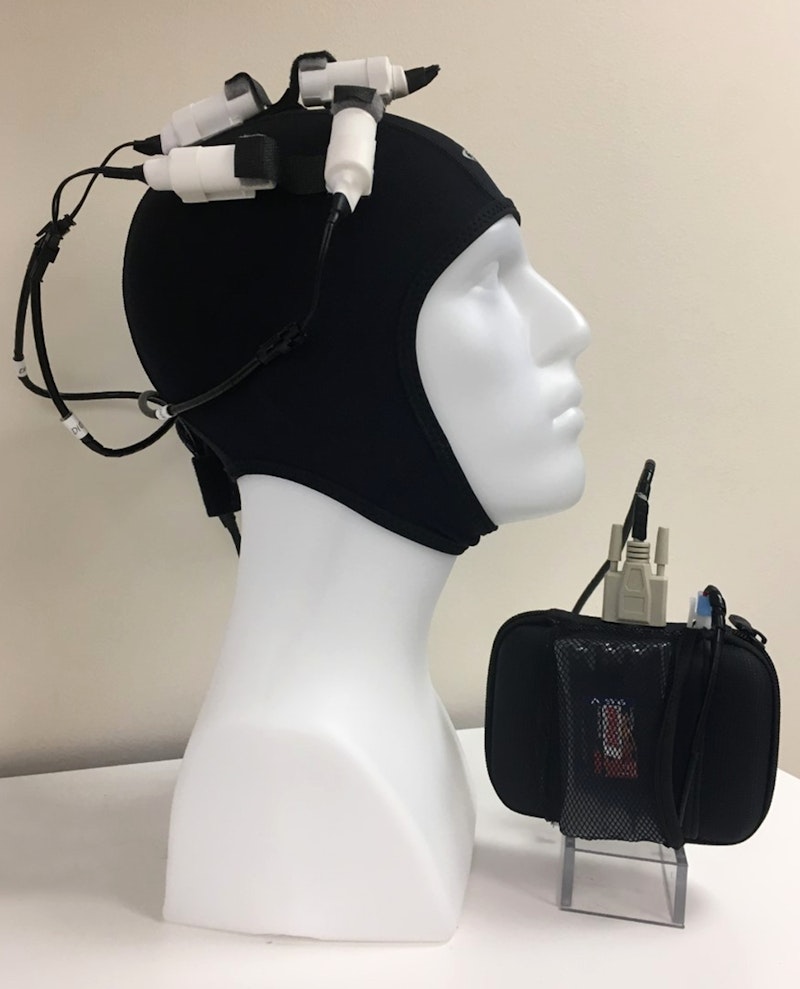 A non-invasive, wearable, magnetic brain stimulation device could improve motor function in stroke patients, according to preliminary late breaking science presented at the American Stroke Association's International Stroke Conference 2020.
In an initial, randomized, double-blind, sham-controlled clinical trial of 30 chronic ischemic stroke survivors, a new wearable, multifocal, transcranial, rotating, permanent magnet stimulator, or TRPMS, produced significant increases in physiological brain activity in areas near the injured brain, as measured by functional MRI. For more information see the IDTechEx report on Wearable Technology Forecasts 2019-2029.
"The robustness of the increase in physiological brain activity was surprising. With only 30 subjects, a statistically significant change was seen in brain activity," said lead study author David Chiu, M.D., director of the Eddy Scurlock Stroke Center at Houston Methodist Hospital in Texas. "If confirmed in a larger multicenter trial, the results would have enormous implications. This technology would be the first proven treatment for recovery of motor function after chronic ischemic stroke."
Magnetic stimulation of the brain was previously investigated to promote recovery of motor function after stroke. The stimulation may change neural activity and induce reorganization of circuits in the brain. Researchers introduced a new wearable stimulator.
Stroke survivors who had weakness on one side of their body at least three months post-stroke were enrolled in a preliminary study to evaluate safety and efficacy of the device. Half of the patients were treated with brain stimulation administered in twenty 40-minute sessions over four weeks. The rest had sham, or mock, treatment. Researchers analyzed physiologic brain activity before, immediately after and one month after treatment.
They found that treatment was well tolerated, and there were no device-related complications. Active treatment produced significantly greater increases in brain activity: nearly 9 times higher than the sham treatment.
Although the study could not prove that the transcranial stimulator improved motor function, numerical improvements were demonstrated in five of six clinical scales of motor function, as measured by a functional MRI test. The scales measured gait velocity, grip strength, pinch strength, and other motor functions of the arm. The treatment effects persisted over a three-month follow-up.
The researchers believe the study results are a signal of possible improved clinical motor function after magnetic brain stimulation for patients after stroke, which will need to be confirmed in a larger, multicenter trial.
Source and top image : American Heart Association
Learn more at the next leading event on the topic: Healthcare Sensor Innovations USA 2020