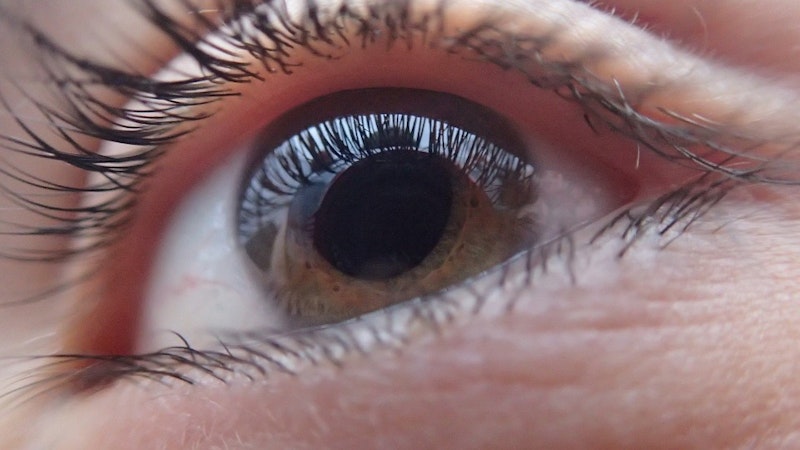 An international team of scientists, of which the University of Granada (UGR) is a member, has developed a new nanoparticle-based artificial retina prosthesis that can be injected into the eye. Thanks to this important scientific finding, published recently in the prestigious journal Nature Nanotechnology, blind rats had their vision restored vision for 8 months without the need for surgery.
The research was conducted by researchers from the Centre for Synaptic Neuroscience and Technology at the Center for Nano Science and Technology (Istituto Italiano di Tecnologia, Genoa, Italy), in collaboration with several colleagues from the Universities of Pisa, Genoa, Milan, and Granada, on the one hand, and Genoa, Negrar, and Mantova Hospitals, on the other. Among the scientists involved is Mattia Bramini of the Istituto Italiano di Tecnologia, who is currently a Marie Curie-Athenea3i researcher at the UGR. For more information see the IDTechEx report on Synthetic Biology 2018.
Hereditary retinal dystrophies and age-related macular degeneration, which are among the most common causes of blindness, have long been very difficult to treat. Modern retinal prostheses have been developed to stimulate the inner retinal network, but the lack of sensitivity, the poor resolution, and the need for wiring or external cameras have greatly limited their application.
In the present study, the researchers successfully demonstrated how conjugated polymer nanoparticles (P3HT-NP) can mediate the light-evoked stimulation of retinal neurons and consistently recovered the visual functions of blind rats.
To achieve this result, the nanoparticles were tested and injected subretinally in a rat model of retinitis pigmentosa. "In the model we studied, the nanoparticles stimulated the light-dependent activation of the intact internal retinal neurons, recovering visual responses with no inflammation of the retina," explains Bramini. "Given that they achieved light sensitivity following a single injection, and with the potential for high spatial resolution, nanoparticles provide a new way forward in retinal prostheses, with potential applications not only in the case of retinitis pigmentosa but also in age-related macular degeneration."
One of the primary advantages of the new solution identified by this scientific team, which taps into the enormous potential of multifunctional materials at the nanoscale, is the higher spatial resolution they offer compared to existing two-dimensional prostheses.
"Furthermore, the nanoparticles measure ≈300 nm in diameter (300 times smaller than the diameter of a hair), which enables them to remain extracellular to the neurons while maintaining high biocompatibility," explains Bramini.
When microinjected into the eyes of blind rats, the nanoparticles are widely and consistently spread throughout the subretinal space, without any significant inflammatory reactions occurring. After just a single injection, the nanoparticles recuperate the physiological behavior of the retina in light, as well as the activity of the visual cortex and visual acuity, at levels indistinguishable from those of healthy rats. This effect was found to last up to 8 months.
Superior to current implants
In this scenario, the P3HT polymer nanoparticles represent the first attempt to recover sensitivity and spatial discrimination in degenerated retinas in response to visible light. "Although the limited visual acuity of the animal model does not constitute a conclusive demonstration of the spatial-resolution potential of the nanoparticles, the acuity obtained in the dystrophic rats is at least equal to the best that can be achieved with current implants," explains Bramini. "This simplest of surgical operations with regard to retinal prosthesis implantation and broad retinal coverage, which potentially restores the entire visual field, opens up a whole new avenue for the clinical application of P3HT polymer nanoparticles in cases of degenerative blindness."
Furthermore, by functioning as non-genetic light actuators for neuronal activation, semiconductor polymer nanoparticles have significant potential for biomedical applications in degenerative diseases of the retina and possibly other diseases of the central nervous system.
Source: University of Granada
Top image: Pixabay
Learn more at the next leading event on the topic: Healthcare Sensor Innovations USA 2020