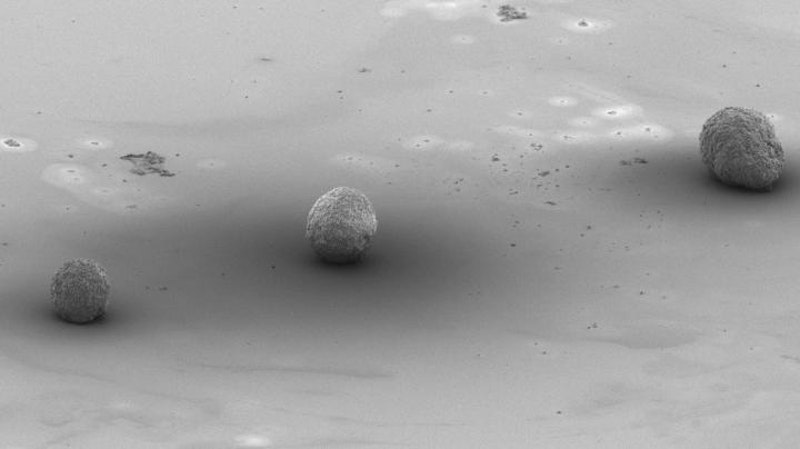 All humans start out from a single cell which then divides to eventually form the embryo. Depending on the signals sent by their adjacent cells, these divided cells are then developed or differentiated into specific tissues or organs.
In regenerative medicine, controlling that differentiation in the lab is crucial as stem cells could be differentiated to allow for the growing of organs in vitro and replace damaged adult cells, particularly those with very limited abilities to replicate, such as the brain or heart. For more information see the IDTechEx report on 3D Printing in the Medical and Dental Industry 2019 - 2029.
One common approach scientists adopt when differentiating stem cells is by using chemical stimulators. While this method is very efficient to make one single type of cells, it lacks the ability to reproduce the complexity of living organisms, where several cell types coexist and collaborate to form an organ.
Alternatively, inspired by the natural process of cell development, another method involves the packing of stem cells into small cellular aggregates, or spheres called embryoid bodies. Similar to real embryos, the cell-cell interaction in embryoid bodies is the main driver of differentiation. From the production of these embryoid bodies, it was found that parameters such as cell numbers, size, and sphericity of the embryoid body influenced the types of cells that are produced.
However, since scientists have not been able to control those parameters, they have had to laboriously produce large numbers of embryoid bodies and select specific ones with suitable characteristics to be studied.
To address this challenge, researchers from the Singapore University of Technology and Design (SUTD) turned to additive manufacturing to control stem cell differentiation in embryoid bodies. Their research study was published in Bioprinting.
Adopting a multidisciplinary approach by combining the research domains of 3D manufacturing and life sciences, PhD student Rupambika Das and Assistant Professor Javier G. Fernandez 3D printed several micro-scaled physical devices with finely tuned geometries. They used the devices to demonstrate unprecedented precision in the directed differentiation of stem cells through the formation of embryoid bodies (refer to image). In their study, they successfully regulated the parameters for enhancing the production of cardiomyocytes, cells which are found in the heart.
"The field of additive manufacturing is evolving at an unrivaled pace. We are seeing levels of precision, speed and cost that were inconceivable just a few years ago. What we have demonstrated is that 3D printing has now reached the point of geometrical accuracy where it is able to control the outcome of stem cell differentiation. And in doing so, we are propelling regenerative medicine to further advance alongside the accelerated rate of the additive manufacturing industry," said principal investigator Assistant Professor Javier G. Fernandez from SUTD.
"The use of 3D printing in biology has been strongly focused on the printing of artificial tissues using cell laden cells, to build artificial organs 'piece by piece'. Now, we have demonstrated that 3D printing has the potential for it to be used in a bio-inspired approach in which we can control cells to grow in a lab just as they grow in vivo," added first author Rupambika Das, PhD student from SUTD.
Source and top image: Singapore University of Technology and Design
Top image: Artificial embryoid bodies with different characteristics which were made using 3D printing.

Collaboration on 3D Bioprinting of Kidneys and Lungs
Oxygen-Releasing Bioink for 3D Bioprinting
New Microbot With in Situ, in Vivo Bioprinting for Gastric Wounds
KFC to 3D Print Chicken Nuggets