Brain Controlled Computers are Becoming a Reality, but Hurdles Remain 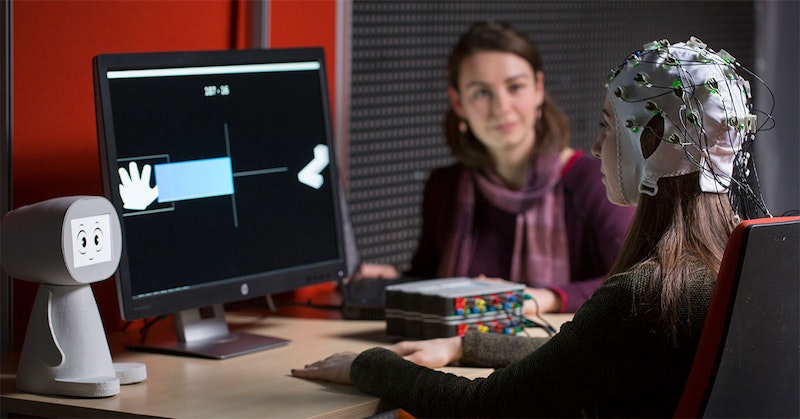