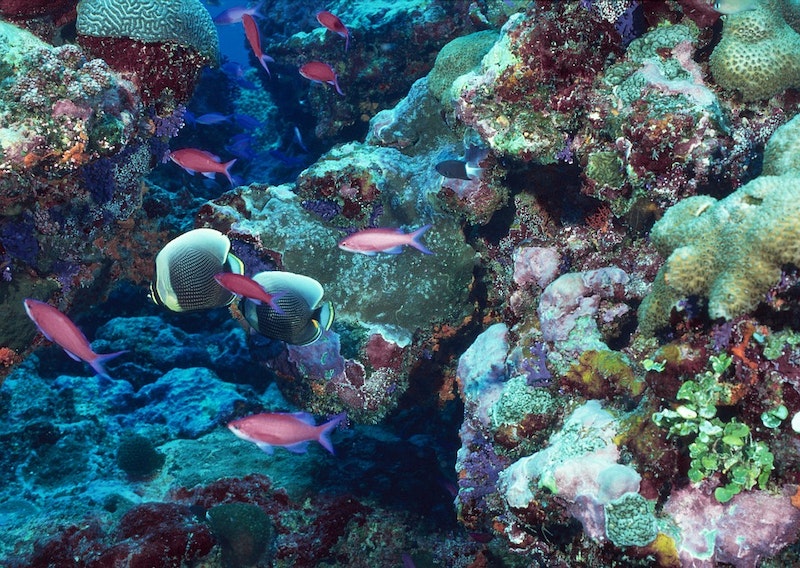 The CRISPR/Cas9 genome editing system can help scientists understand, and possibly improve, how corals respond to the environmental stresses of climate change. Work led by Phillip Cleves--who joined Carnegie's Department of Embryology this fall--details how the revolutionary, Nobel Prize-winning technology can be deployed to guide conservation efforts for fragile reef ecosystems.
Corals are marine invertebrates that build extensive calcium carbonate skeletons from which reefs are constructed. But this architecture is only possible because of a mutually beneficial relationship between the coral and various species of single-celled algae that live inside individual coral cells. These algae convert the Sun's energy into food using a process called photosynthesis and they share some of the nutrients they produce with their coral hosts--kind of like paying rent. for further information see the IDTechEx report on Synthetic Biology 2018.
Coral reefs have great ecological, economic, and aesthetic value. Many communities depend on them for food and tourism. However, human activity is putting strain on coral reefs including warming oceans, pollution, and acidification and that affects this symbiotic relationship.
"In particular, increasing ocean temperatures can cause coral to lose their algae, a phenomenon called bleaching, because the coral takes on a ghostly white look in the absence of the algae's pigment," Cleves explained. "Without the nutrients provided by photosynthesis, the coral can die of starvation."
In 2018, Cleves headed up the team that demonstrated the first use of the CRISPR/Cas9 genome editing on coral. Now, his teams used CRISPR/Cas9 to identify a gene responsible for regulating coral's response to heat stress.
Working first in the anemone Aiptasia, one team--including Stanford University's Cory Krediet, Erik Lehnert, Masayuki Onishi, and John Pringle--identified a protein, called Heat Shock Factor 1 (HSF1), which activates many genes associated with the response to heat stress. Anemones are close coral relatives that have similar symbiotic relationships with photosynthetic algae, but they grow faster and are easier to study. These traits make Aiptasia a powerful model system to study coral biology in the lab.
Then another Cleves-led team--including Stanford University's Amanda Tinoco and John Pringle, Queensland University of Technology's Jacob Bradford and Dimitri Perrin, and Line Bay of the Australian Institute of Marine Science (AIMS)--used CRISPR/Cas9 to create mutations in the gene that encodes HSF1 in the coral Acropora millepora, demonstrating its importance for coping with a warming environment. Without a functioning HSF1 protein, the coral died rapidly when the surrounding water temperature increased.
"Understanding the genetic traits of heat tolerance of corals holds the key to understanding not only how corals will respond to climate change naturally but also balancing the benefits, opportunities and risks of novel management tools," said Bay, who is the AIMS principal research scientist and head of its Reef Recovery, Restoration and Adaptation team.
Added Cleves: "Our work further demonstrates how CRISPR/Cas9 can be used to elucidate aspects of coral physiology that can be used to guide conservation. This time we focused on one particular heat tolerance gene, but there are so many more mechanisms to reveal in order to truly understand coral biology and apply this knowledge to protecting these important communities."
Source: Carnegie Institute for Science
Top image: Pixabay