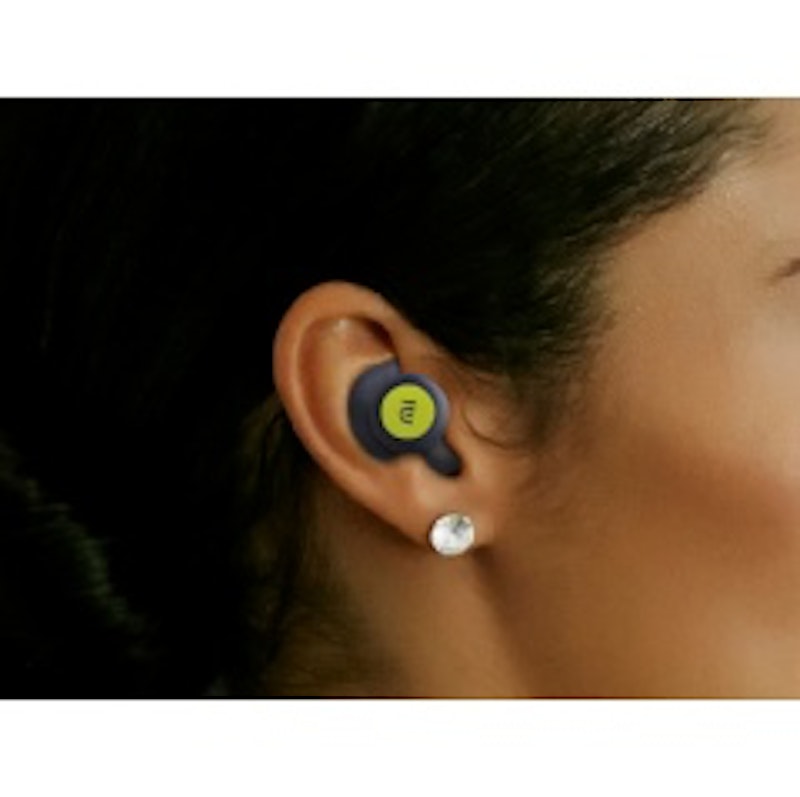 Nēsos has announced the publication of data from a pilot clinical study demonstrating the power of its e-mmunotherapy platform in the treatment of rheumatoid arthritis. The data, published in The Lancet Rheumatology, focuses on a clinical study evaluating the Nēsos developed e-mmunotherapy treatment in a cohort of rheumatoid arthritis patients. Patients with moderately to severely active rheumatoid arthritis (RA) despite treatment with conventional synthetic disease-modifying antirheumatic drugs (csDMARD) received daily e-mmunotherapy.
A dysregulated immune function, resulting in chronic inflammation, is at the root of autoimmune disorders. Nesos' novel e-mmunotherapy approach uses electrical pulse sequences delivered via purpose-designed earbuds to target the cholinergic anti-inflammatory pathway. By enabling the brain to regulate immune function through this neural input, e-mmunotherapy has the potential to stand as a new treatment option without the side-effect profile of existing therapies. For further information see the IDTechEx report on Bioelectronic Medicine 2019-2029.
The study demonstrated a meaningful reduction in the signs of symptoms of RA in 53% of the treated patients after three months based on the American College of Rheumatology (ACR) response criteria (ACR20). In addition, 37% of patients achieved low disease activity, while 23% achieved remission. Significant improvement in patient-reported outcomes suggests that the device might help address key unmet needs for patients with rheumatoid arthritis, such as those concerning pain and sleep. Almost two-thirds of patients saw improvements in their ability to fall asleep at night, and 70% of patients had a reduction in the number of times pain woke them up at night.
"If this data is validated in further clinical testing, e-mmunotherapy can provide a viable new therapeutic option for rheumatoid arthritis patients," said Professor Sara Marsal MD, University Hospital Vall d'Hebron, Barcelona, Spain, and principal investigator in this first human multicenter study. "The potential for meaningful clinical benefit plus an improved side effect profile, compared to biologic therapies like TNF-alpha inhibitors or synthetic DMARDs like JAK inhibitors, will drive future development efforts."
85% of patients reported they were either satisfied or very satisfied with using the device and 93% of patients reported that they saw some level of improvement in activity, symptoms, emotions, and overall quality of life. There was one device-related adverse event, a superficial skin abrasion at the site where the earpiece contacted the ear, that resolved without intervention.
"We are very excited by the data thus far and think this approach could provide real benefit for patients in the future," added Dr. Matthew Baker MD Clinical Chief, Division of Immunology and Rheumatology, Stanford University, and an advisor to Nēsos. "The overwhelmingly positive feedback we have received from patients has been great to see. We look forward to taking the next steps in further understanding the potential this device has to offer. "
Based on the results of this pilot study, Nēsos has initiated a double-blinded, randomized, sham-controlled trial to be conducted at multiple study sites in the United States.
Full results published in The Lancet Rheumatology available online: https://www.thelancet.com/journals/lanrhe/article/PIIS2665-9913(20)30425-2/fulltext
About Nēsos
Leveraging neuroscience research, Nēsos aims to treat diseases with a drug-free, non-invasive approach dubbed e-mmunotherapeutics. The novel method uses neuroplasticity-altering electrical fields, delivered by a noninvasive brain interface to help the brain regain control of immune function. Nēsos is guided and supported by clinical and scientific collaborators from top academic institutions, including Stanford, Vall d'Hebron, Harvard, Mount Sinai, Feinstein Institute, University of California, San Diego, and the University of California, San Francisco. For more information, visit www.nesos.com