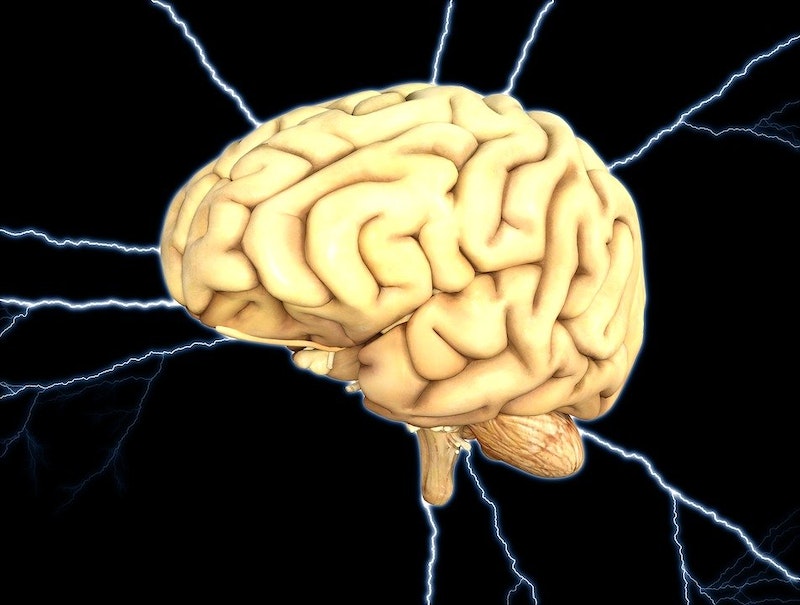 A new study published in Frontiers in Psychiatry finds that patients with Obsessive Compulsive Disorder (OCD) as well as other psychiatric comorbidities, such as autism spectrum or tic disorders, may respond well to Deep Brain Stimulation (DBS).
DBS is a minimally invasive neurosurgical procedure that uses coordinates to target certain areas of the brain, implanting electrodes that can help regulate abnormal brain activity. DBS procedures are rare for OCD in the United States; only a couple hundred patients have received this treatment for OCD management since its FDA approval in 2009 via a Humanitarian Device Exemption. The effectiveness of DBS for OCD has been well-documented in literature, but the interplay with comorbid disorders has not been as thoroughly explored. For further information see the IDTechEx report on Bioelectronic Medicine 2019-2029.
"This study helps us understand more about real-world use of DBS for OCD," says Rachel Davis, MD, associate professor in the CU Department of Psychiatry and study principal investigator. "Most patients seeking treatment don't only have OCD, comorbidities are more the rule than the exception. So it's important to understand how this life-changing procedure can benefit our more typical patients."
Davis and clinicians at the University of Colorado Anschutz Medical Campus retrospectively examined five patients seeking DBS for OCD between 2015 and 2019. Patients exhibited comorbidities including substance use disorder, eating disorder, autism spectrum disorder, major depression, ADHD, and tic disorder. Three patients were awake during DBS surgery, allowing clinicians to check for response to stimulation (improved mood, increased energy, and reduction in anxiety), an additional way to confirm correct electrode placement. After surgery, Davis assessed response and determined the correct settings by asking patients about changes in mood, energy, and anxiety. Improvement in these areas tend to be associated with reduction in OCD symptoms later on. Change over time was monitored with a variety of IRB-approved questionnaires, gauging changes in mood, anxiety, depression and other quality of life elements affected by OCD.
Overall, these patients experienced significant improvement in OCD and mood symptoms. A standard scale for assessing symptom severity and treatment response in OCD, the Yale-Brown Obsessive-Compulsive Scale (YBOCS), measures degree of distress and impairment caused by obsessions and compulsions. A good clinical response is considered to be greater than a 35% reduction. In this study, patients averaged a 44% reduction on this scale; four out of five experienced full response with the fifth having a partial response, with approximately 25% reduction in OCD symptoms. Patients also reported an average of 53% reduction in depression symptoms.
"For these treatment-refractory OCD patients, our Psychiatric DBS program, led by Dr. Davis, is finally providing relief," says John Thompson, PhD, associate professor of neurosurgery at the University of Colorado School of Medicine and one of the co-authors on this manuscript. "While DBS for OCD is rare, this study is a glimpse at its potential. There is much yet to be learned about the complex interplay between circuit modulation and co-morbid symptom management in OCD patients treated with DBS."
Source: University of Colorado Anschutz Medical Campus
Top image: Pixabay