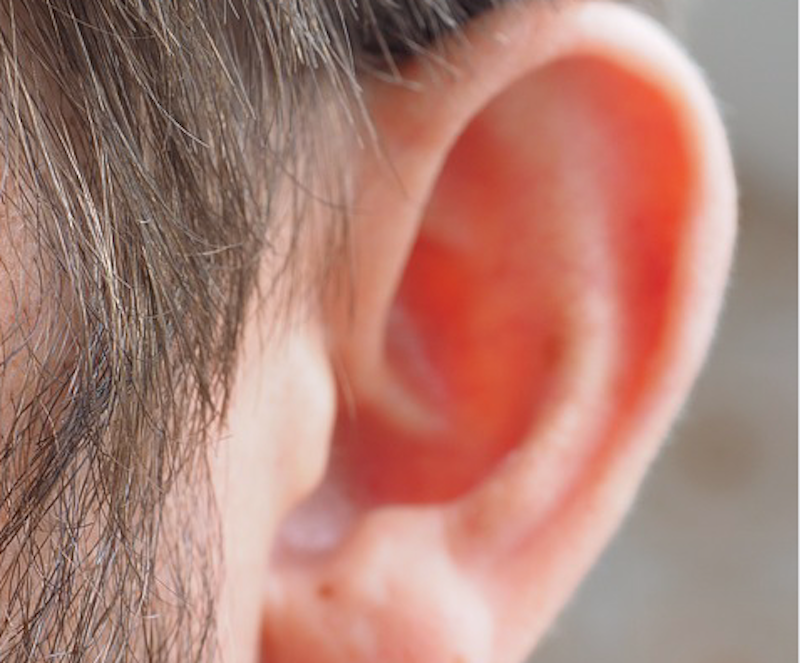 Researchers at KU Leuven have succeeded for the first time in measuring brain waves directly via a cochlear implant. These brainwaves indicate in an objective way how good or bad a person's hearing is. The research results are important for the further development of smart hearing aids.
A cochlear implant enables people with severe hearing loss to hear again. An audiologist adjusts the device based on the user's input, but this is not always easy. Think of children who are born deaf or elderly people with dementia. They have more difficulty assessing and communicating how well they hear the sounds, resulting in an implant that is not optimally tuned to their situation. For further information see the IDTechEx report on Hearables 2020-2030: Technology, Players and Forecasts.
A possible solution is to adjust the implant based on brain waves, which contain information about how the person processes the sounds that they hear. This kind of objective measurement can be made with an electroencephalogram (EEG), whereby electrodes are placed on the head. However, it would be more efficient if the implant itself could record the brain waves to measure hearing quality.
Experimental implant
Research by KU Leuven and manufacturer Cochlear on a few human test subjects has shown for the first time that this is possible. "We used an experimental implant that works exactly the same way as a normal implant, but with easier access to the electronics," says postdoctoral researcher Ben Somers from the Experimental Oto-rhino-laryngology unit. A cochlear implant contains electrodes that stimulate the auditory nerve. This is how sound signals are transmitted to the brain. In our research, we have succeeded in using these implanted electrodes to record the brain waves that arise in response to sound. That is a first. An additional advantage is that by carefully choosing the right measuring electrodes, we can measure larger brain responses than the classical EEG with electrodes on the head."
An implant that can register brain waves and measure hearing quality on its own has various advantages, adds co-author Professor Tom Francart. "Firstly, we get an objective measurement that does not depend on the user's input. In addition, you could measure a person's hearing in everyday life and monitor it better. So, in the long run, the user would no longer have to undergo testing at the hospital. An audiologist could consult the data remotely and adjust the implant where necessary. In the future, it should even be possible for the hearing implant to adjust itself autonomously based on the recorded brain waves. We have a long way to go before that, but this study is a necessary first step. Based on our findings, manufacturers can now move forward with developing smart hearing devices that improve the quality of life of the people that use them. Besides audiological applications, there are numerous other possibilities that come with measuring brain waves. Think of monitoring sleep, attention span or epilepsy, but also, for example, so-called brain computer interfaces that allow you to control other devices with brainwaves."
Source: KU Leuven
Top image: Pixabay