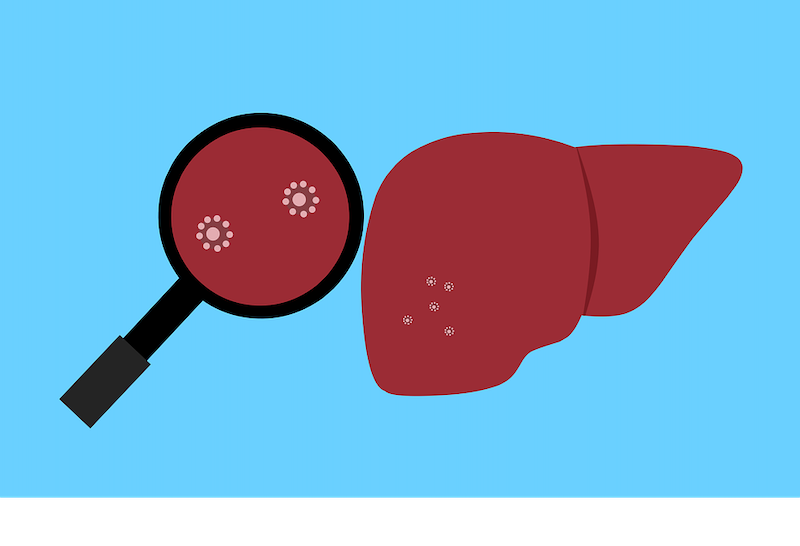 Liver cancer is one of the most common cancer types worldwide and is especially common in China. A collaborative effort between researchers at the Netherlands Cancer Institute, Oncode Institute, and institutes in Shanghai using CRISPR/Cas has led to the discovery that insensitivity to a liver cancer drug can be prevented if it is given in combination with a second drug.
More and more cancer drugs - known as targeted therapy - inhibit the effects of DNA errors in the cancer cell. Unfortunately, cancer cells often are - or become - resistant to these drugs. They then continue to divide via an alternative signaling route in the cell. Molecular cancer researcher Rene Bernards exposes these routes in cancer cells by blocking all routes off, one by one, using genetic techniques such as CRISPR/Cas. For further information see the IDTechEx report on Synthetic Biology 2018.
Bernards first discovered one of these pathways in 2012. He wanted to know why a specific drug did nothing for a particular form of colon cancer that is difficult to treat, while working fine for melanoma involving exactly the same DNA mutation. Then he figured out that you can combine the first drug with a second that blocks this pathway: a revolutionary discovery, which has led to a life-extending combination therapy that is now used worldwide. It also led to a search for other alternative pathways as well as new combination therapies for other types of cancer.
In the journal Nature, Bernards, his Shanghai-based postdoc Haojie Jin, and their colleagues in Europe and China describe a similar resistance mechanism in liver cancer. They discovered why the drug lenvatinib, one of the few targeted drugs on the market for liver cancer, shows no effect at all in 75-80 percent of patients. The interferer turned out to be EGFR, a growth factor receptor that, as the researchers observed, is activated in liver cancer cells as soon as the drug lenvatinib is administered, thereby spurring cell division. In mouse models, the researchers then witnessed that precisely those tumors that were resistant to lenvatinib from the start, did indeed activate the EGFR.
But they also discovered that you can override this resistance in cells as well as mice by combining lenvatinib with another drug, gefitinib, which inhibits EGFR. This is an existing drug that is already being used to treat lung cancer, for example.
Liver cancer is relatively rare in the West, although certain lifestyle factors have led to an increase in its occurrence. In Africa and Asia, however, liver cancer, mainly as a result of hepatitis B and C, is a major problem, and half of the world's deaths related to liver cancer occur in China. Because Rene Bernards holds a part-time chair at Jiao Tong University in Shanghai postdoc Hoajie Jin's home university, they were able to immediately set up a first-in-human clinical study at the Eastern Hepatobiliary Surgery Hospital in Shanghai. This hospital alone has 600 beds for patients with liver cancer.
This phase 1 proof-of-concept study involved twelve patients who previously did not respond to treatment with lenvatinib and who had large amounts of EGFR in their tumor. A significant reduction of the tumor was observed in four of the twelve. The cohort of patients is now being expanded to thirty. After that, larger clinical studies are needed before this combination therapy can be used in the clinic. Bernards: "This study shows that it is possible to improve existing drugs by combining them. Another advantage is that gefitinib is off-patent, making it affordable.'
Postdoc Haojie Jin adds: "With my work, I hope to find combination targets of clinically used drugs that can be quickly applied into the clinic. Lenvatinib is one of the few drug options for liver cancer patients, although it only provides limited clinical benefit. Providing better treatments and helping more cancer patients survive their disease is the reason I am committed to this project."
Because cancer is so complex and adapts so rapidly, combination therapies will become increasingly important. Pharmacists should therefore move towards an approach involving smart combinations of drugs when developing medicines, Bernards recently argued in a vision article. Hopefully, that will mean that new therapies can reach patients more quickly, and that promising new drugs will be less likely to fail during development because they do not work, or don't do enough, on their own.
Source: Netherlands Cancer Institute
Top image: Pixabay