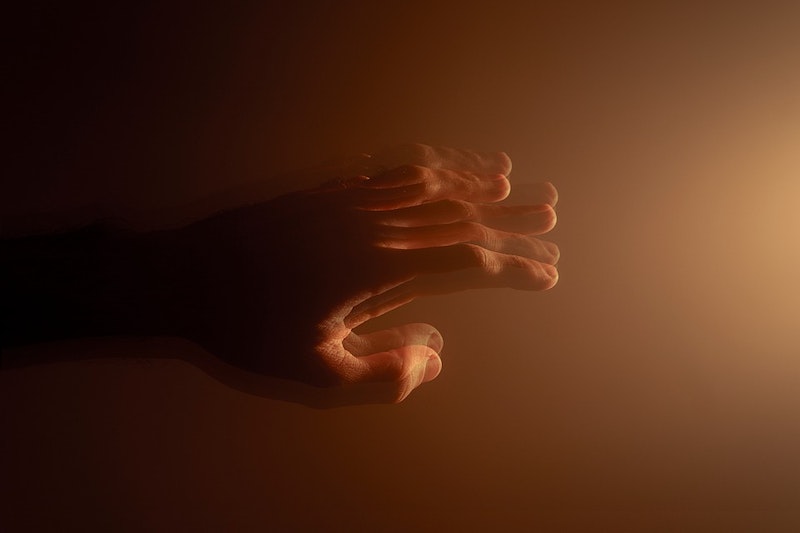 A couple of years ago, a woman named Joy Milne made headlines when scientists discovered that she could "smell" Parkinson's disease (PD) on people with the neurodegenerative disorder. Since then, researchers have been trying to build devices that could diagnose PD through odor compounds on the skin. Now, researchers reporting in ACS Omega have developed a portable, artificially intelligent olfactory system, or "e-nose," that could someday diagnose the disease in a doctor's office.
PD causes motor symptoms, such as tremors, rigidity and trouble walking, as well as non-motor symptoms, including depression and dementia. Although there's no cure, early diagnosis and treatment can improve one's quality of life, relieve symptoms and prolong survival. However, the disease usually isn't identified until patients develop motor symptoms, and by that time, they've already experienced irreversible neuron loss. Recently, scientists discovered that people with PD secrete increased sebum (an oily, waxy substance produced by the skin's sebaceous glands), along with increased production of yeast, enzymes and hormones, which combine to produce certain odors. Although human "super smellers" like Milne are very rare, researchers have used gas chromatography (GC)-mass spectrometry to analyze odor compounds in the sebum of people with PD. But the instruments are bulky, slow and expensive. Jun Liu, Xing Chen and colleagues wanted to develop a fast, easy to use, portable and inexpensive GC system to diagnose PD through smell, making it suitable for point-of-care testing. For further information see the IDTechEx report on AI in Medical Diagnostics 2020-2030: Image Recognition, Players, Clinical Applications, Forecasts.
The researchers developed an e-nose, combining GC with a surface acoustic wave sensor — which measures gaseous compounds through their interaction with a sound wave — and machine learning algorithms. The team collected sebum samples from 31 PD patients and 32 healthy controls by swabbing their upper backs with gauze. They analyzed volatile organic compounds emanating from the gauze with the e-nose, finding three odor compounds (octanal, hexyl acetate and perillic aldehyde) that were significantly different between the two groups, which they used to build a model for PD diagnosis.
Next, the researchers analyzed sebum from an additional 12 PD patients and 12 healthy controls, finding that the model had an accuracy of 70.8% in predicting PD. The model was 91.7% sensitive in identifying true PD patients, but its specificity was only 50%, indicating a high rate of false positives. When machine learning algorithms were used to analyze the entire odor profile, the accuracy of diagnosis improved to 79.2%. Before the e-nose is ready for the clinic, the team needs to test it on many more people to improve the accuracy of the models, and they also need to consider factors such as race, the researchers say.
Source: American Chemical Society
Top image: Pixabay