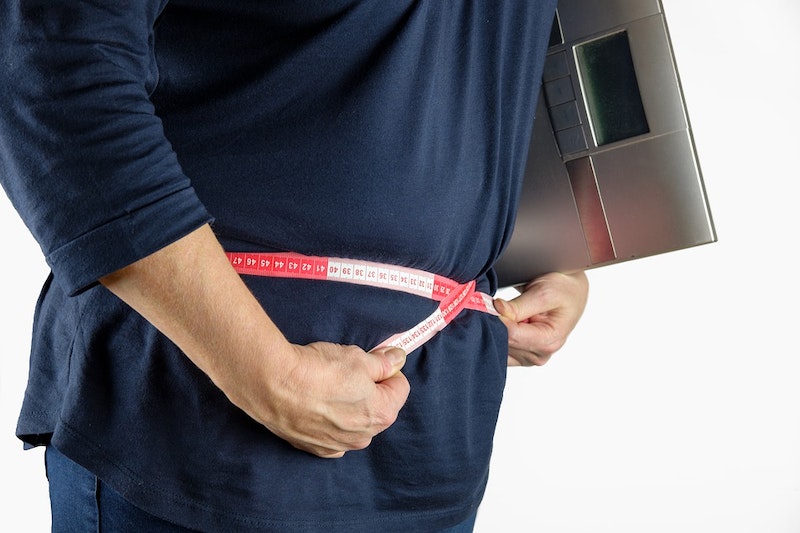 When dieting and exercise aren't enough, weight-loss surgery can be an effective obesity treatment. But people who don't want surgery have other options, including insertion of an appetite-suppressing balloon or other implant in the stomach. Now, researchers report in ACS Applied Materials & Interfaces that they have augmented that procedure in laboratory animals by coating an implant with a laser-activated dye that kills cells producing ghrelin, the "hunger hormone."
Implants can be inserted in the stomach through the mouth after local anesthesia. In 2019, Hwoon-Yong Jung, Jung-Hoon Park and colleagues designed a new type of implant. The "intragastric satiety-inducing device" (ISD) consists of a stent — which lodges in the lower esophagus — attached to a disk that rests in the opening to the stomach. The disk has a hole in the center to let food through. Tests in pigs showed that the ISD lowered food intake and weight gain by enhancing the feeling of fullness and reducing levels of ghrelin, which is produced by cells near the top of stomach. But the device caused complications, including acid reflux and migration into the stomach. In their latest project, Jung, Park, Kun Na and colleagues wanted to find out if they could suppress ghrelin even more by coating the ISD's disk with a compound that, with a shot of laser light, could kill some of the ghrelin-producing cells. The implant could then be removed to avoid the side effects associated with the initial design. For further information see the IDTechEx report on Bioelectronic Medicine 2019-2029.
In this preliminary study, the team coated ISDs with methylene blue — an FDA-approved drug — and then placed them in the stomachs of young pigs. When exposed to laser light, the coating released singlet oxygen, an energized form of oxygen that killed nearby ghrelin-producing cells in the pigs' stomachs and then rapidly disappeared. After one week, the treatment reduced ghrelin levels and body weight gain by half compared with an untreated pig, though these differences declined in the following weeks unless the light treatment was repeated. With further development, the simple procedure could become a new type of minimally invasive treatment to help obese patients lose weight, the researchers say. 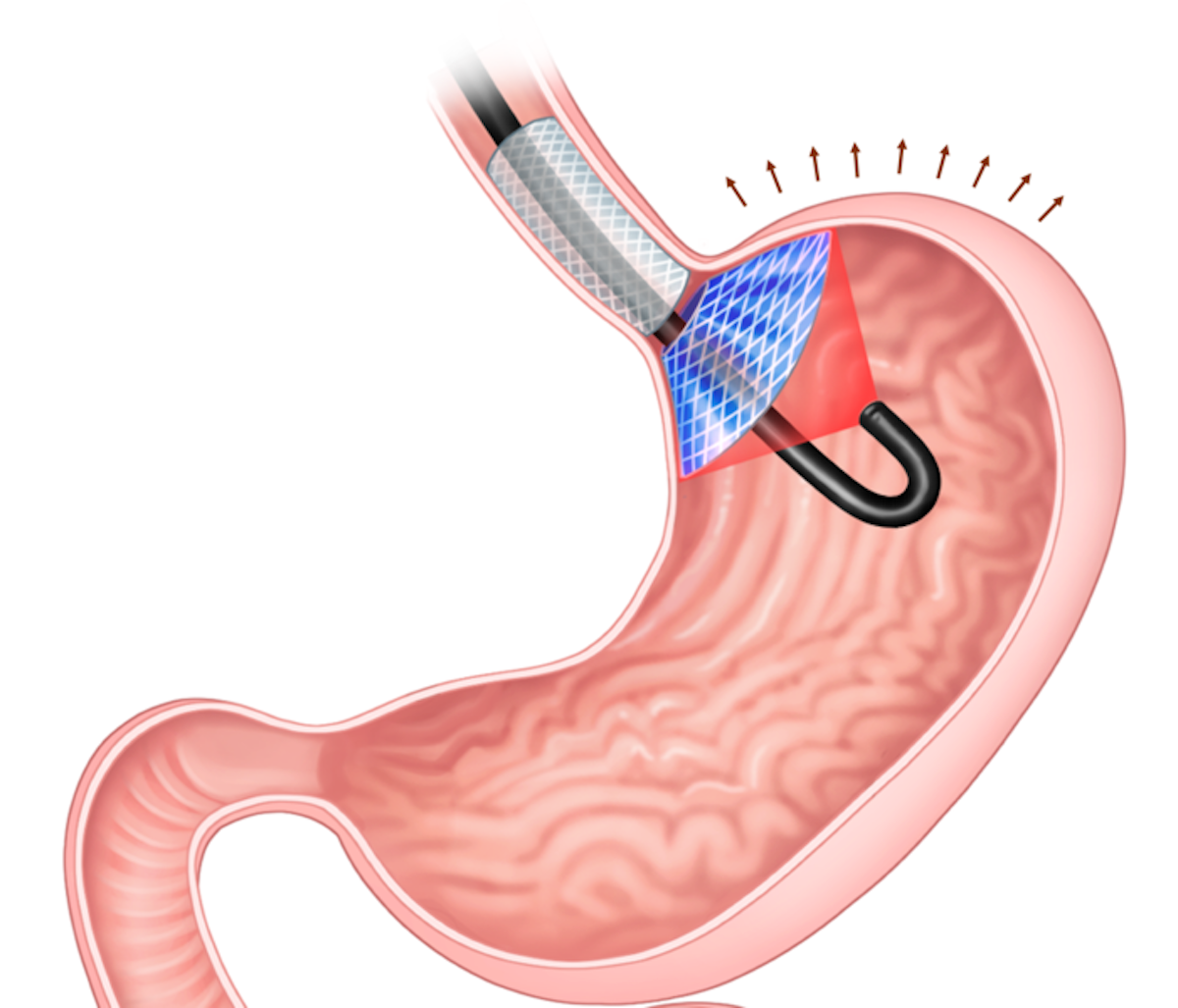