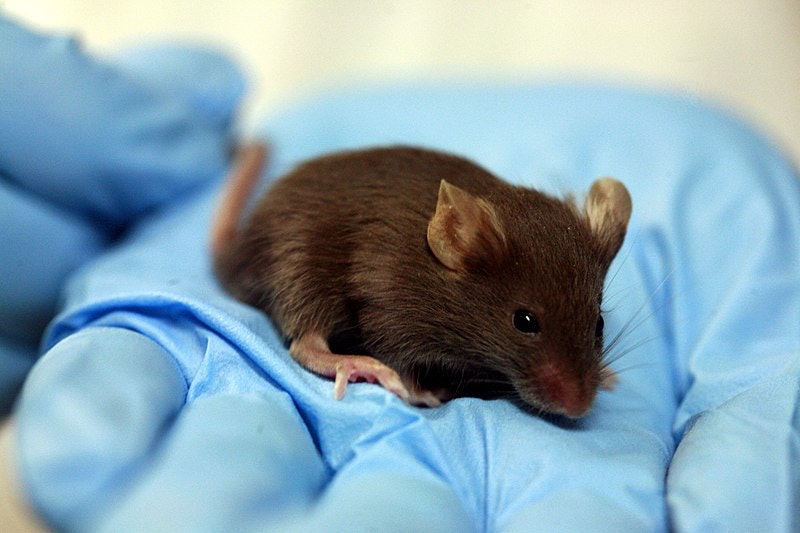 A new method that uses freeze-dried somatic cells to clone mice is demonstrated in a paper published in Nature Communications. The research presents an advance in the storage of genetic material.
Whole-animal cloning could be used to secure biodiversity and rescue threatened species. However, current bio-banking methods rely on ultra-low temperature storage, which is expensive and vulnerable to power outages or other problems. Recent advances have enabled the storage of genetic material from freeze-dried sperm cells, which has increased the stability and security of storage, but is limited by the ability to obtain healthy sperm cells. Previous research has shown it is possible to generate cloned offspring from somatic cells, indicating they could also be used as a genetic resource. For further information see the IDTechEx report on Synthetic Biology 2018.
Teruhiko Wakayama and colleagues developed a method for freeze-drying somatic cells that is compatible with whole animal cloning. Firstly, they freeze-dried somatic cells, which could be stored for up to 9 months at -30 °C. Although the cells died during freeze-drying, the authors were able to successfully perform somatic cell nuclear transfer to generate blastocysts (early embryos) and yield stable embryonic stem cell lines. The authors were then able to use these cells as donor material for cloning to generate healthy female and male offspring, with a success rate of 0.2-5.4%. Additionally, the authors selected nine female and three male cloned mice and mated them with male and female mice. All females delivered a litter of mice, indicating normal fertility of the cloned animals. The authors note that freeze-drying causes more DNA damage than storing cells via current methods, however, the cloning success rate achieved indicates it may be a viable alternative. This is especially true when cost and long-term security are the main concerns.
Source and top image: Scimex