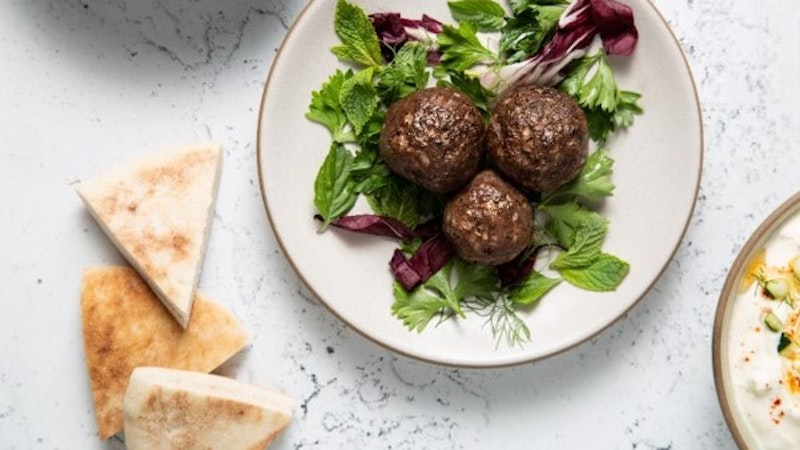 Memphis Meats, a leading start-up in the race to develop cultured meat products, recently announced that it had closed a $161 million funding round. This is more money than the entire cultured meat industry had previously raised in its seven-year lifetime and makes Memphis Meats by far the most well-funded company in the industry, with over $180 million in total funding. But what does this mean for the cell-based meat industry?
Cultured meat follows the idea that realistic meat products can be produced from cultured animal cells without requiring the slaughter of any animals, avoiding the ethical and environmental issues associated with the global meat industry. Cultured meat has generated much excitement in recent years, with the recent IDTechEx report, "Plant-based and cultured meat 2020-2030", forecasting the industry to reach over $500 million in sales by 2030. However, as of yet, no cultured meat company has released a commercial product. Memphis Meats' latest funding round could be a big step in changing this, with the company expecting to use the funding to build a pilot production facility, a major milestone in the path to releasing commercial products. 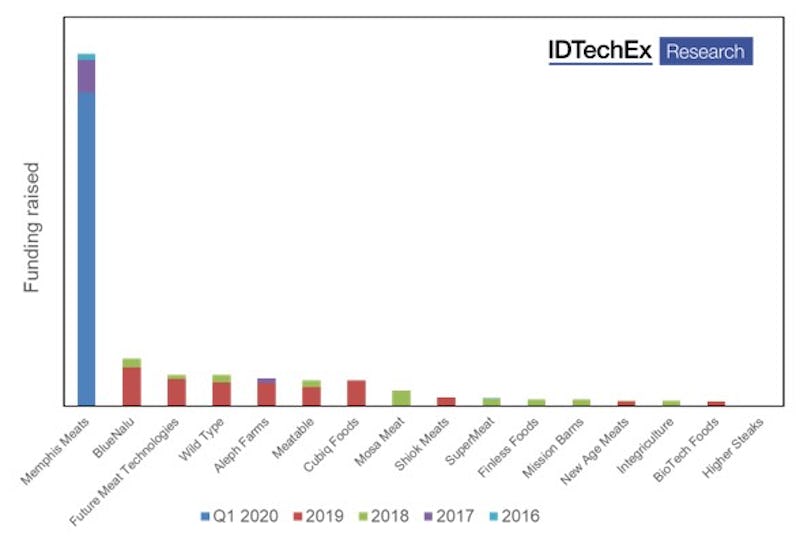